The HECMA Leadership Award was established to honor an individual whose professional accomplishments have made a significant impact on the field of higher education case management, and whose character and work products have earned the respect and admiration of their professional colleagues. 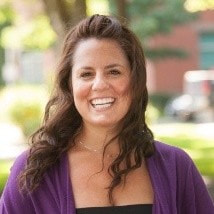